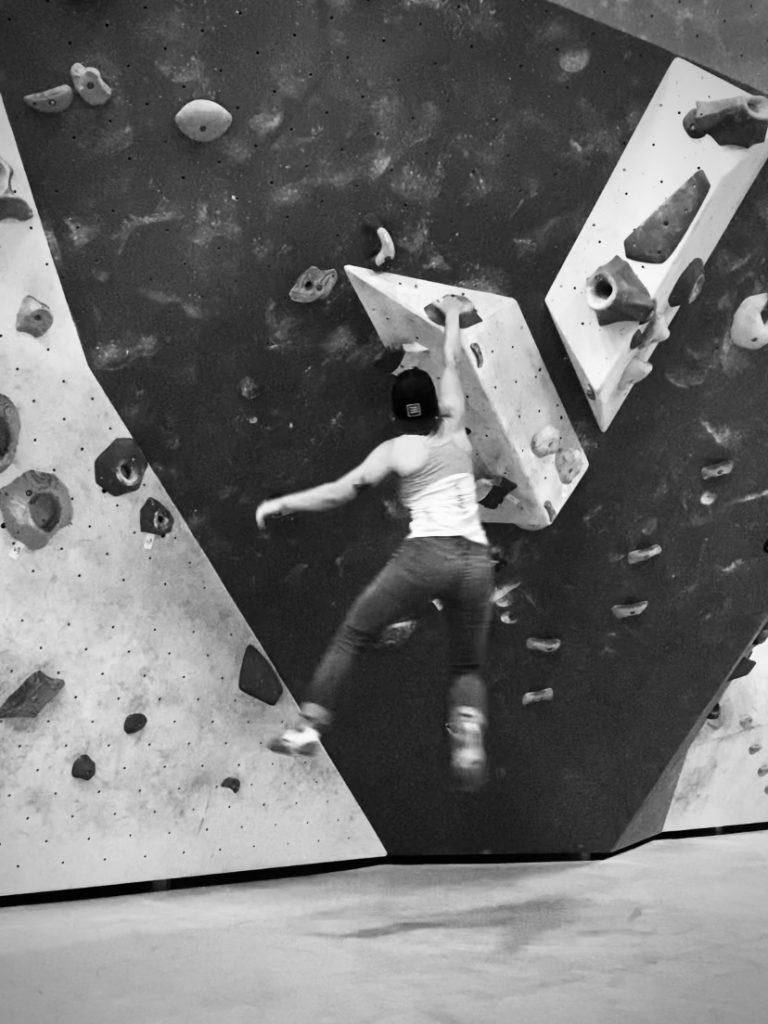 Climb Bytes is a series and regular newsletter where we briefly summarize scientific research on rock climbing in plain terms so that anyone can learn diverse topics in climbing science. We believe that science and climbing should be accessible to all.

Kinesthetic differentiation refers to the ability to fine-tune muscular force and tension to achieve a desired movement.

This study investigated the kinesthetic differentiation of competitive climbers with different skills levels as well as kinematic and dynamic properties.

To measure motor coordination ability, a double-plate stabilographic platform was used. This device can measure the locations and forces of contact points on the plates (i.e. hands or feet). Climbers had two tasks for the upper and lower limbs. The tasks involved first learning and then replicating by feel. The first task was to learn and replicate and 50/50 load distribution and the second was a 70/30 load distribution on their preferred side.

No research study is without limitations. Some from this study include the fact that the tests used were not directly related to climbing tasks but more athletic ability and profile. It is also often good to be skeptical of articles written by one author because they are not working with a team who can help fact check their work. Still, the article was an interesting study and hopefully more work on this topic will be continued in the future.

“Taking into consideration the appearance of publications and manuals which stress the role of stabilization and coordination exercises in the training of sport climbers and alpinists [5,14,20], together with the results of the present study, training measures which improve coordination skills, including kinesthetic sensation, are to be recommended.”

Please let us know if you liked this article! Share and spread the love.

Stay up to date on our recent posts and receive exclusive content by subscribing to our newsletter. 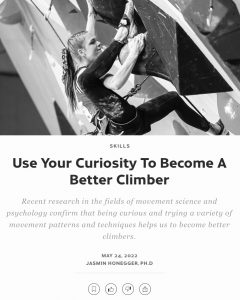 Recent research in the fields of movement science and psychology confirm that being curious and trying a variety of movement patterns and techniques helps us to become better climbers. 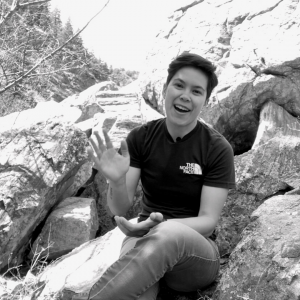 CRIMP Labs has a YouTube channel! Check it out. 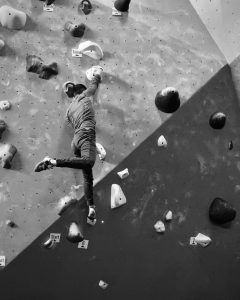 Tuning Parameters in Your Climbing Movement

Understanding the science of momentum and coordination can mean less guesswork and more focused performance goals in climbing.